I know nothing about this brewery, but I like barrel-aged beers, and this looks super-fancy, so I have high expectations. 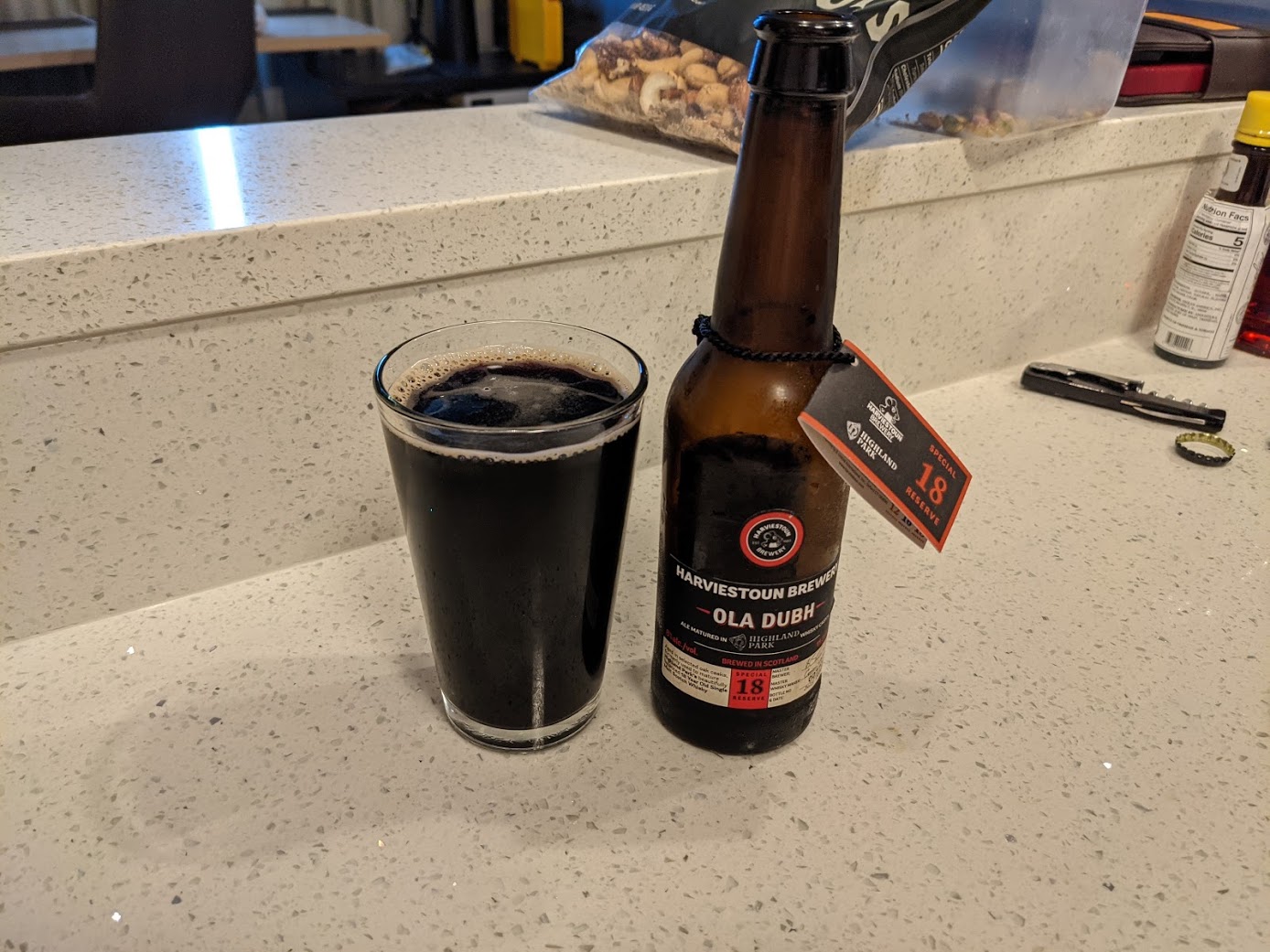 Nearly black. Minimal head, but it has an interesting pale brown color that is almost gray.

The tasting notes that come with the bottle suggest all sorts of wonderful flavors, but it’s just soy sauce.

I don’t know how to rate it. As a beer, it smells offensive. But it is unique.

The taste is much more interesting.

It isn’t labeled a stout, but it is extremely similar to a barrel-aged stout.

Not as thick as I expected, but noticably little carbonation really makes it a boring experience.

Worth the slightly-unique experience, but I wouldn’t prefer this to the many similar brews.